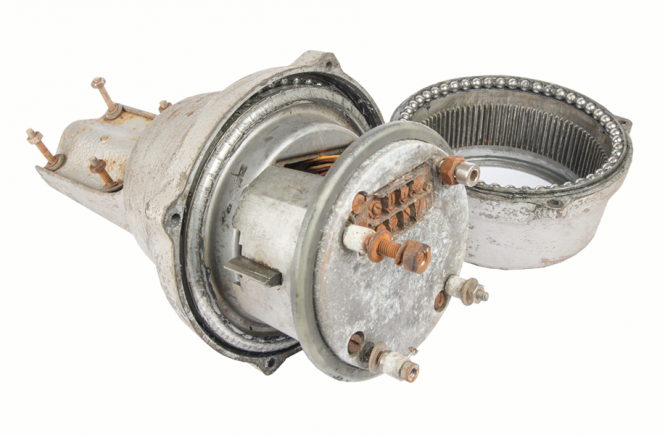 Although I saw the rotator working I decided to check over the internals of the rotator, give it a bit of a service, refurbish the exterior and clean up the connection points.

When I removed the rotator from the cage I noticed each of the retaining bolts were a variety of different sizes and heads, including Hex, Slot, Torx and Phillips.

When I removed removed the bolts to separate the upper and lower parts of the bell housing again I noticed different types of bolts had been used, including a self-tapping bolt. A couple of the threads were damaged too.

So as part of my refurbishment I will be using HeliCoil inserts of a common size to replace all of the existing threads so I can use the same type of fasteners.

The manual for this rotator can be found here

Considering the age of this system the control unit is in really good condition and is fully working so I don’t need to do anything with this. Separating the upper and lower parts of the bell housing and looking inside I can see it has been very well maintained by the previous owner(s). It was really clean with the upper and lower bearing sets well greased and seals in good condition. The only thing I need am going to do here is remove the old grease from the bearings and apply some new grease. On the base of the rotator are the connections for the control cable. These are exposed to the elements and were in poor condition. Luckily it appeared the previous owner greased the threads so even though the bolts are heavily rusted on the surface, the threads are in good condition and could be removed easily. 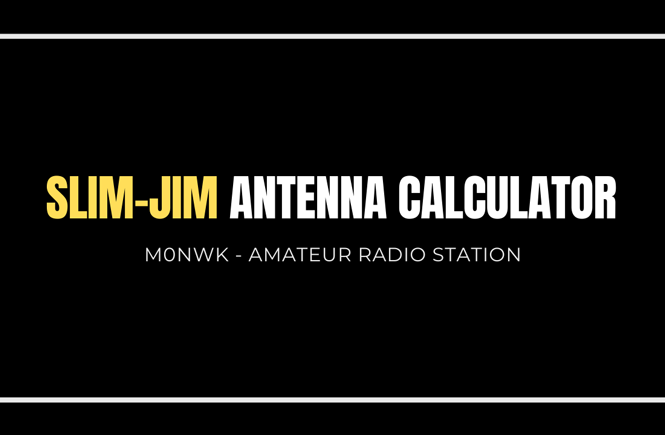 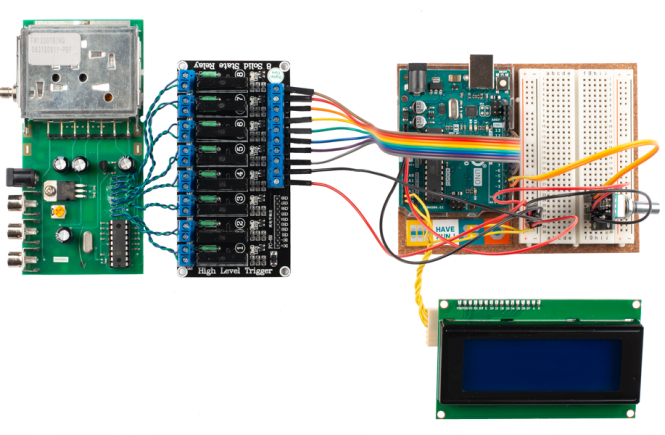 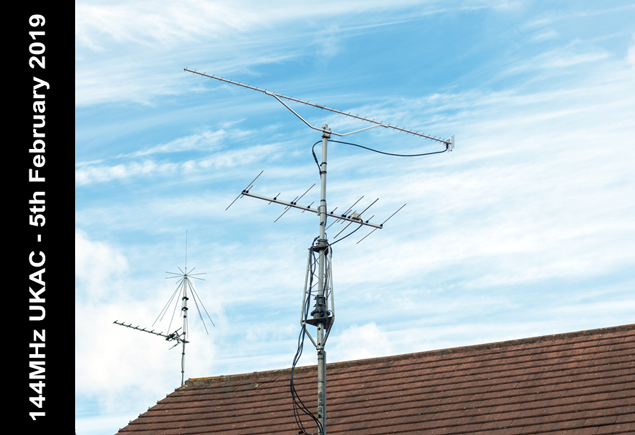 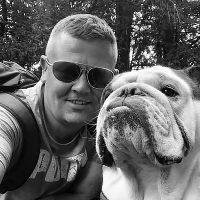 Lovely Christmas with family in Wales. Few nice high up spots found for amateur radio next time we’re up here.

How to remove the wiper cowl from a Maserati Quattroporte M139 https://youtu.be/Tn27FipoVgY via @YouTube #Maserati #m139 #quattroporte #duoselect

Sam was five when he lost his dad. @BBCCiN funded Shakespeare Hospice helped him to cope. Eight years later, he uses music to let his emotions out.

Donate to give children like Sam the strength to keep going ⤵️
https://donate.bbcchildreninneed.co.uk/social2021
#ChildreninNeed